What’s the easiest way to get me to go outside? Sports. Second easiest way? Slavic festivals.

Did you know California is home to a substantial Ukrainian-American population? It’s true! Los Angeles alone has at least 34,000 residents that identify as Ukrainian, and there are at least as many spread throughout the Bay Area.

The first Ukrainian to come to the Bay Area was Agapius Honcharenko, who arrived in America in 1865. He called his homestead Ukraina Ranch, and its official address was Hayward, Ukraina, California. Agapius hated gophers, according to the pamphlet about him that I picked up at today’s Ukrainian Day in Golden Gate Park.

Hopefully no gophers snuck into today’s event. There was dancing and singing, beautiful traditional costumes, but unfortunately no food. Ukrainian food is some of the best on the planet. Though I saw no mention of food on the festival website (click the kozak!), I held out hope that food would make an appearance. It did not.

Today’s event follows the 24th anniversary of Ukraine’s declaration of independence, which falls on 24 August. This is the second year in a row that the celebrations have taken place while Ukraine is fighting illegal Russian occupation in its Crimea region. And just this week, two Ukrainians were sentenced to 10 and 20 years jail time for the act of “terrorism”. After their sentence was read, the men sang the Ukrainian anthem. In the Russian courtroom. Because Ukrainians are badass.

How badass? One of the folk songs performed today described Ukrainians defending their land from invaders (a common theme throughout their history, Ukraine’s so great everyone wants a piece). Included in its introduction was the phrase “You can have our land, but only for your graves”. 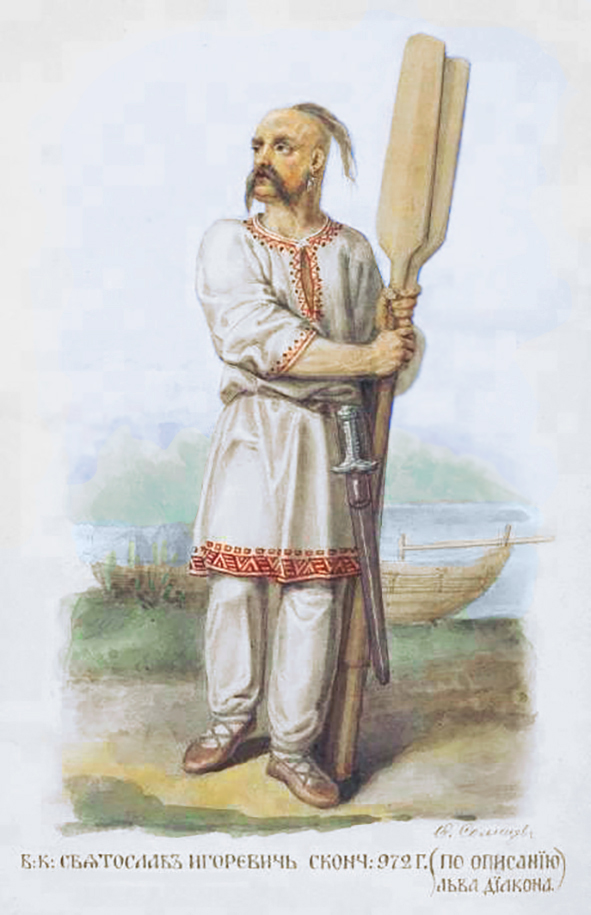 Check out the photos below to see more from today’s event in Golden Gate Park. Please be a conscientious citizen and learn and share information about the situation in Ukraine; Vice News is a good place to start. And find a Ukrainian person—they’re everywhere—to show you how to cook delicious food.

One thought on “Ukrainian Day in Golden Gate Park”

This site uses Akismet to reduce spam. Learn how your comment data is processed.